Transport for the North (TfN) has revealed its £70bn strategic transport plan (STP) which it says could contribute towards an additional £100bn for the north’s economy, while creating an extra 850,000 jobs.

The Investment Programme outlines how up to £70bn of investment to 2050, working at just £50 per person in the north, per year, could have a transformational impact on regions.

The programme includes money pumped into schemes such as Northern Powerhouse Rail, upgraded and new major roads, enhancements to the existing rail network and the continued roll out of smart ticketing.

Barry White, TfN chief executive, said the plan is a hugely important document and it outlines how investment in transport could transform the north’s economy.

White added: "Our Investment Programme outlines how an additional investment of just £50 per person in the North, per year, could play a part in unlocking a £100bn increase in economic activity and create 850,000 new jobs. For the people of the north, this will mean more choice over where they live and work, access to higher quality jobs and better connections to friends and families. It will mean our businesses have more opportunity to collaborate, trade and grow in a sustainable way." 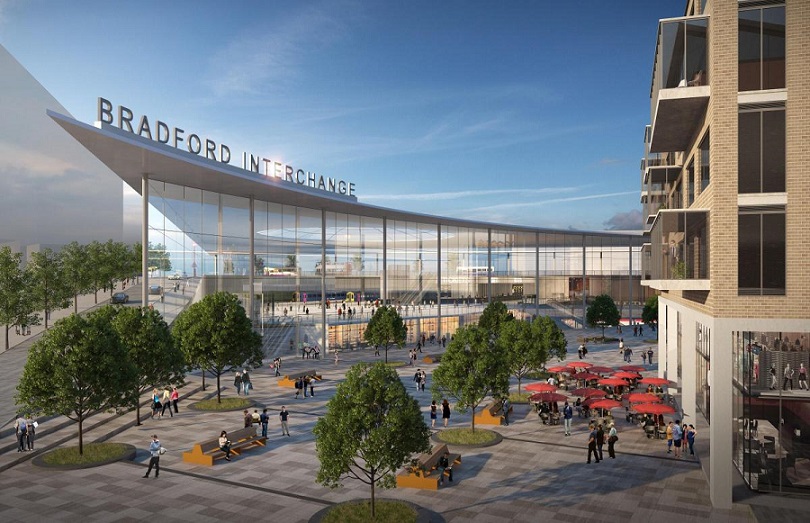 Central to the vision is Northern Powerhouse Rail, which aims to see a fast rail line from Liverpool to Manchester and Newcastle. It also reaffirms the pledge for Bradford to have a stop on the new NPR line between Leeds and Manchester.

Northern Powerhouse Partnership director Henri Murison said: “We now must ensure that Northern Powerhouse Rail – the jewel in the crown of Northern infrastructure improvements – is given the green light, and that HS2 is brought to Leeds and Manchester. These major projects are not simply about cutting journey times, increasing frequency or enhancing capacity. They will create the opportunities our young people need to secure the skilled jobs of the future needed to transform our economy and eradicate the North-South divide.”

Responding to the document, the IPPR North has hailed the impact the plan could have economically for northern regions but has once again called for more devolution of powers.

Luke Raikes, senior research fellow at the think tank, said: “This is a bold but realistic plan to drag our creaking transport network into the 21st century. It sets up the north for the economic transformation it needs to make in the years ahead. Most importantly the north needs to have the authority to deliver today’s plan which states that Transport for the North needs to have control over budgets and decision making. This is absolutely essential. The investment plan cannot be put at risk of the kind of central government dithering we’ve seen for many decades – and especially in recent years”.

The Institution of Civil Engineers (ICE) has also welcomed the vision, seeing it as a “clear, cohesive and effective strategy”.

ICE’s Yorkshire and Humber director Penny Marshall said: “It is essential that government and industry now work together to develop a clear, sustainable, long-term approach that takes account of local spatial planning, driven by population growth and changing employment patterns. We are particularly impressed with how the Yorkshire has been catered for in the plan, including the improved links to Leeds-Bradford airport, the commitment to the improvements of the A1, and, of course, the proposed developments at existing rail facilities. This will surely be a huge win for the residents and businesses in the area.”

Plans will be considered by TfN’s board on 7 February in Chester and will be officially launched on February 11 in Sheffield at the body’s Inaugural Conference, subject to approval. The proposals will then become TfN’s statutory advice to government.