In the space of a year, Wales has spoken of “crushing blows” handed down by the UK government to Welsh communities after feeling the brunt of ministerial rejections to major infrastructure projects regarded as transformational for the country.

Politicians in Cardiff believe Westminster has let not one but two opportunities “slip through their fingers” after scrapping plans to electrify the rail line between Cardiff and Swansea in July 2017 and then rejecting a plan for a £1.3bn tidal lagoon in Swansea at the end of June.

In the case of rail electrification, the coalition government promised in 2012 to modernise UK railways and make the network faster and greener by electrifying lines in three regions of the UK.

Despite the pledge, transport secretary Chris Grayling in April this year told MPs spending hundreds of millions of pounds on the project was not “a sensible thing to do”. The plug was pulled on the Swansea tidal bay lagoon this summer after ministers claimed it was too expensive compared with alternatives such as offshore windfarms and nuclear power.

The decision was made despite the Welsh government offering a £200m equity stake or loan to make the project viable and an independent government review strongly supporting the scheme 18 months prior. 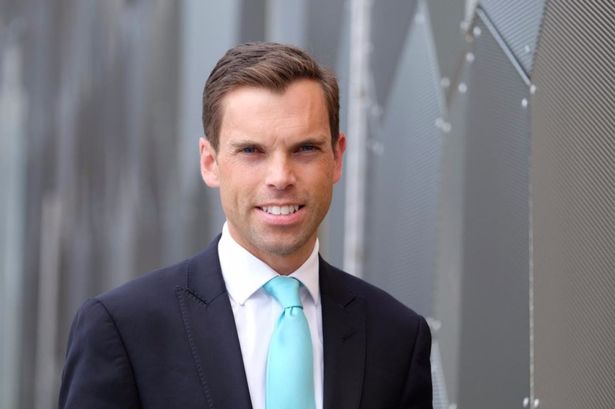 Ministers who have been behind decisions to axe schemes have faced a backlash in the immediate aftermath, with both long-awaited plans being ditched largely down to financial reasons. Speaking to Infrastructure Intelligence, the Welsh government’s economy and transport secretary Ken Skates has lambasted the UK government’s “short-sightedness and complete lack of ambition” in thwarting projects.

He added: “We recognised the transformational potential of projects like the Swansea Bay tidal lagoon project and were committed to doing all we could to make it a reality. The money will remain in our reserves and be used for other purposes. We have been clear we do not have the powers or the resources to enable this project to proceed without the UK government supporting it. Its failure lies squarely at their door.”

The sense from those across the Severn Bridge is that they have been underfunded and forgotten. Data shows that over recent years, the country receives just over 1% of the money the UK has invested in rail enhancements across England and Wales.

Skates is on record urging those in Whitehall to develop a new way of funding infrastructure across the UK, one which ensures a more even spread of opportunity and investment. However, the Welsh government is keen to show it’s not resting on its laurels in developing infrastructure links.

Recently, it has established the National Infrastructure Commission for Wales (NICfW), acting initially as an independent, non-statutory, advisory body to ministers. Its key purpose will be to analyse, advise and make recommendations on Wales’s longer term strategic economic and environmental infrastructure needs over a five-30-year period.

In July, John Lloyd Jones was appointed as the chair of NICfW for one year with plans in place to appoint up to a further 11 commissioners before the autumn. The commission will be strategic and forward-thinking in nature and have the unique opportunity to shape future infrastructure networks by making recommendations and holding the government to account.

But looking to the future, energy and integrated transport are the two areas of focus for the government. Policymakers in Wales want to reduce carbon emissions and increasing energy from sources like renewables will help to ensure the security and sustainability of our energy supplies for generations to come.

Welsh assembly minister Skates said: “Improved connectivity and integration of transport infrastructure is key to taking Wales forward as a place to do business, visit and live. The South Wales Metro is forging ahead and will transform our capital region, with lessons learnt being applied to shape thinking in north Wales and Swansea. We will also be working with stakeholders in Wales this year in a shared conversation about how we ensure energy infrastructure is fit for the low carbon transition in Wales.”