Tottenham Hotspur has confirmed that its new stadium will now not be open until at least March after meetings with Mace - the stadium’s leading contractor – identified more testing was needed.

The latest update comes after a Monday meeting with the stadium’s building manager where the club’s hierarchy received a post-Christmas/New Year update from those involved in the critical safety systems at the ground. 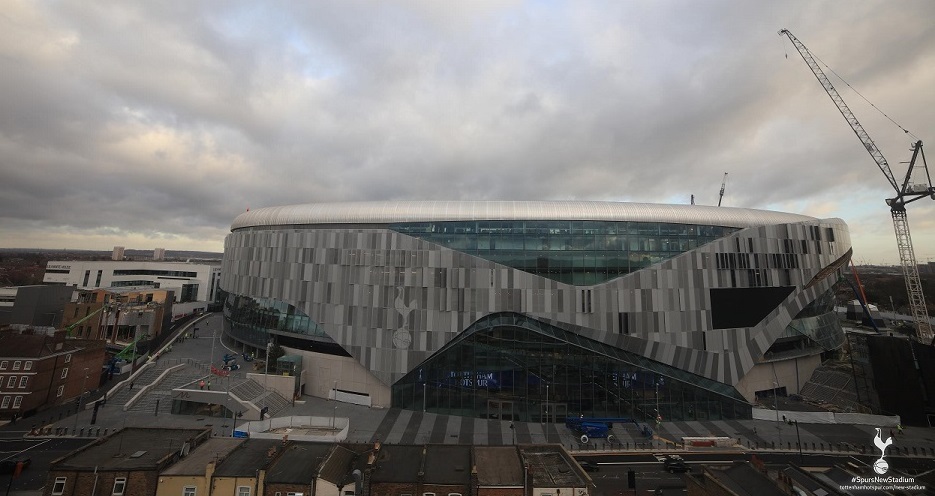 It’s the latest blow for the north London club who had hoped to originally open the 62,062-seater stadium in September and have the vast majority of games in the 2018-19 Premier League season played in their new home which is located on the site of the old White Hart Lane stadium.

A statement by the club said: “The past month has seen remedial works take place, software issues resolved and corrected safety equipment installations increase. Testing has also continued. We are now liaising with the contractors and building control at Haringey Council to determine a schedule of commissioning, building test dates and building control sign-offs, along with formal test event dates.”

Chairman Daniel Levy added: “I should like to apologise to our fans and thank you for your continued patience. The response from those who attended the familiarisation event was great to hear and reinforced our commitment to deliver an exceptional matchday experience for everyone. We shall now seek clarity in respect of building test schedules and test event dates and provide further information on these in the next two to three weeks.”