'25% BY 2025' - BALFOUR VOW TO STREAMLINE AND TRANSFORM CONSTRUCTION PROCESS

The infrastructure giant Balfour Beatty has pledged to modernise its construction process by embracing a new generation of industrialised methods which help the firm reach its target of reducing work undertaken onsite by 25% by 2025.

The company says its ready to adopt offsite and modular building techniques which are increasingly being recognised as the best way for the UK construction industry to boost productivity and plug skills shortages.

Balfour says the commitment is all about supporting the government’s 2025 strategy for lower cost, lower emissions and faster delivery, with the company aiming to remove any activities they can from sites in order to free up the workforce’s time to focus on delivery and reduce waste.

Its latest report entitled 25% by 2025 Streamlined construction: Seven steps to offsite and modular building marks a landmark moment in its preparation for the future and Balfour wants the industry and government to embrace change and put an end to outdated models and ways of working.

Earlier this summer, a report published by the House of Lords Science and Technology Committee highlighted off-site manufacturing (OSM) as a key element in increasing productivity while reducing labour demands, improving the quality and efficiency of buildings, and reducing the environmental impacts associated with traditional construction. It concluded that infrastructure needs would not be met unless the sector underwent a radical overhaul. 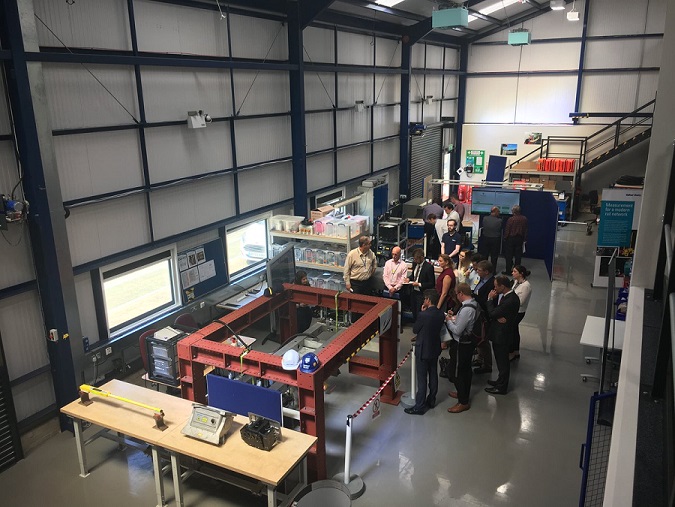 An inquiry led by inquiry heard evidence that OSM could increase productivity in the sector by up to 70% that if the government was to achieve its target of building 300,000 houses a year by 2020, OSM would be the only way to meet this and that traditional construction methods do not have the capacity to build enough homes.

Despite the growing evidence of the need to change, only 12% of construction involves offsite methods and Balfour’s chief executive Leo Quinn believes this is due to the “understandable inertia of a conservative industry with long project cycles and unaligned interests”.

Quinn says doing the same things in the same way will not lead to a more efficient or productive construction industry and the mainstreaming of industrialised construction methods must be client-led.

One of the notable recommendations in the report is the call by Balfour for the government to play more of a leading role with around a third of all construction being funded via the public route. The firm believes ministers have the ability to drive change more quickly with considerable purchasing power and wants the government to move towards a procurement model which favours risk sharing rather than risk transfer and incentivises investment in new construction techniques such as offsite and modular.

Furthermore, the firm want to see more investment in new skills and training going forward to ensure a strong UK construction industry. Education providers must be ready with the training and apprenticeship programmes which will be needed in offsite manufacture and management, according to the paper.

Innovation is hailed as a central theme to moving to more offsite development and the company has demonstrated this by opening its Rail Innovation Centre in Derby recently. The centre brings together expertise in systems engineering, computer science, robotics, data analytics, electronics and electrical and mechanical engineering. The hub allows workers to understand the latest developments in measurement systems, ‘predict and prevent’ technology, advanced digital surveying techniques, signalling and data science.